Skip to content
❤️❤️Synopsis Reveal!❤️❤️
Coming 10/3
Dejunza: (Day-gun- Zuh) The Planet of Melanin and Royalty.
Dejunza is a place of complete power. A planet filled with melanin and greatness driven to the core of it’s roots. There is peace, love, joy, and support in Dejunza. But there is also pain, contest, and a source of forsaking. Every other year in Dejunza, two offspring’s of the royal kingdom are sent to Earth in order to live a complete life. This is used as a form of regulation and population control.
Pairs are sent to find their idea of happiness and absolute joy. To some, that will be finding a person to love until old age, for others that will just be a child to cater to until death. Then there will be others that rebel against the plight and go to Earth with the intent of causing harm. Once selected by The Bell, their Dejunza name is then converted into an Earthly one, they are provided an identity based off of their age and the development of their being at the time.
Thunderstorms create pathways to a new realm. In book one of the Dejunza Series, you meet Abioye and Akemp, also known as Gyntry and Gypsey, the Princes of Dejunza. The Princes of Royalty.
Gypsey and Gyntry never thought they would be selected by the Bell, though they became eligible at the age of 100. They are the princes of Dejunza and hold royal status, so surely The Bell would not choose them. But it does. The Twins of Dejunza are thrust into a lifestyle and time that is lightyears ahead of them. They have no idea how Earth works or what is required of them. They form their being by interacting with the people of Earth, developing their language, demeanor, personalities, and ideas. Gyntry adapts an urban dialect, fastly learning to enjoy the fruits that Earth has to offer, whereas Gypsey fights to gather an identity. He is trapped in darkness due to the unhappiness of his soul mate, a woman that he never met. Both men face challenges that they are not prepared for. They battle with keeping their true identity hidden from the people they form relationships with while fighting the natural pull of love and lust. 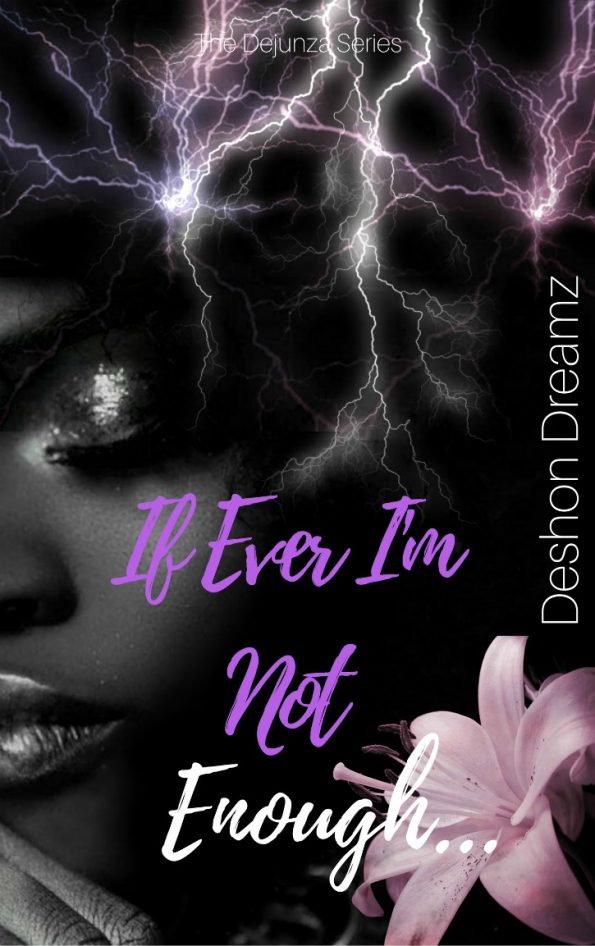