Looks like there will be a Crowned 3 after all. My last blog post literally said that there would not be one LOL. But, I most times than any find myself giving my readers what they want. I’m like that in life period. You show me that you love me genuinely, that you rock with me and is willing to be down for whatever? I will show you that same regard.

This book is an EMOTIONAL ROLLERCOASTER! Like…seriously the most emotional book that I have ever penned. To me. Let me say that, to me it is because it just pulls out every stop when it comes to love, communication, and commitment. Loving something so much that you are willing to do just about anything for it. It doesn’t matter what the cost of that thing is. Doesn’t matter who it may hurt in the end, you just have to have it. Regardless of anything. It’s a blessing and a curse to love something that much! It’s a matter of being selfish, even while love someone. Its these small moments of wanting to have everything and still somehow keep love afloat. Some people are able to do that. Others? Not so much!

In the finale of Crowned: The Return of a Savage, you find yourself tossed into a world wind of love, life, and emotions. These things tie in together to create a dramatic ending to what seemed to be a fairytale beginning.

Cole is balancing leaving behind his position as a contract killer who lived a life void of emotions to the transition of fatherhood. The role is foreign to him so he finds himself struggling to get his feet planted. Will the struggle he faces revert him back to the thing that he knows, leaving behind the love of his life and their unborn child? Nacobi is trapped in the battle of her life. Due to complications from her pregnancy, her relationship with Cole is suffering in a way that has her fearing for the future. Will their relationship survive its most daring test to date?

Ashura is finally finding happiness within herself and her marriage. She loves her husband and their daughter. She sees the light at the end of the tunnel after enduring all that she did in her first marriage. But when her husband begins to keep long nights, she starts to wonder if the love story she had been feeding her heart were just lies sugarcoated to portray love. Anthony is torn between what he knows is right and the life that his heart makes him believes that he desires. His sudden role as husband and father has him missing his old life. A life of freedom and suspense. He craves it. Needs it. But at what cost?

In every being, there is a savage…waiting to be tampered with. 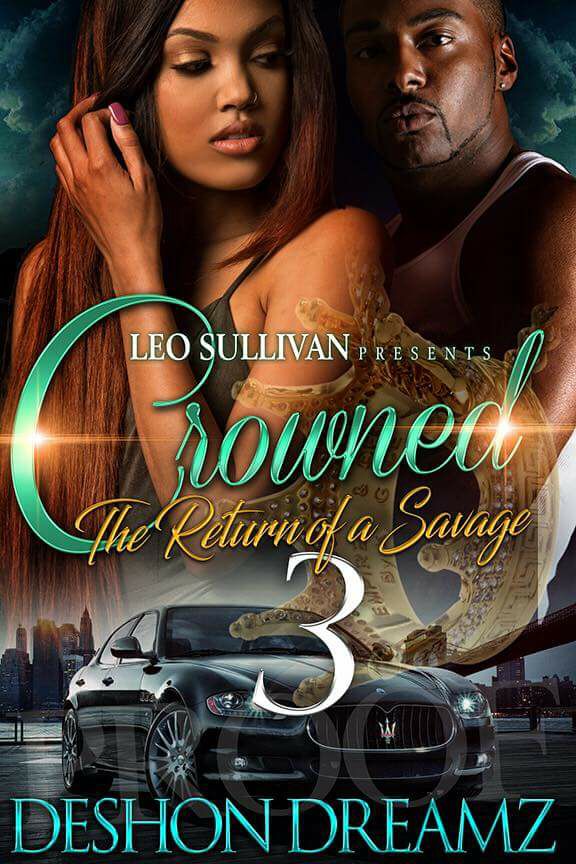