I honestly believe that every writer at one point or another reaches a milestone in their career. Rather its, a breaking point or a peak. Something happens to that writer that makes them take a step back and reevaluate what they are doing and who they are doing it for. I honestly believe that it’s a mental act that forces its way into the forefront in each passing moment. It starts as a small doubt, over something as simple as a title or a character’s name. Becomes bigger with each book, you began to second guess story lines, plots, flow, development. Everything that you write somehow becomes something that you choose to pick apart. Every single detail. Dissected in a manner that not even the best of surgeons would understand.

You never want to dwell here as a writer, and I’ve been in this place for about a year now. 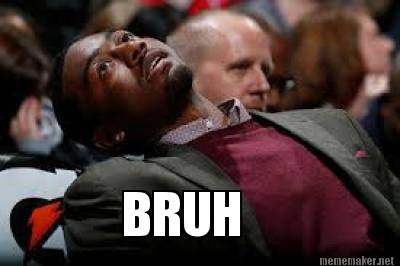 Depression is real. Especially when you do something that you love, and you have to hate that thing to complete it. That’s not far. That’s not the way you live and love your dreamz. That’s the recipe for turning your love into a nightmare. 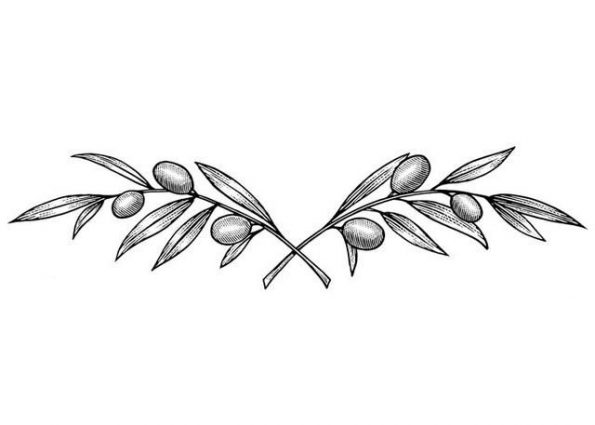 This break will be from writing. I will not release any solo projects until my soul is together. I don’t know when that will be, but I will make sure that when I return to writing, that I love it again. Thank GOD, I haven’t written anything that I did not love. I would never release a book that I was not completely in love with. That’s not fair to you as a reader or me as a writer. The urban industry is full or heavy hitters. Women and men who have mastered that skill and have it on display for others to see. The “Urban Fiction” genre is the most competitive genre out right now. Not only does it make the competition in that genre hard. It has somehow taken over my first genre which is romance. There is not room for my pen on the charts. I don’t have a clear avenue to write in. I will always have to compete with Urban writers. Let’s not get this twisted; I love URBAN. I write it, and I enjoy writing it, but it’s not my first love. I did so much confine of myself and my pen to write urban that I feel as if I’m suffocating. Will I ever write urban again? HELL YES! I love writing it. But I need a break from it. A small break from it all. But.. a small little break never hurt anyone! 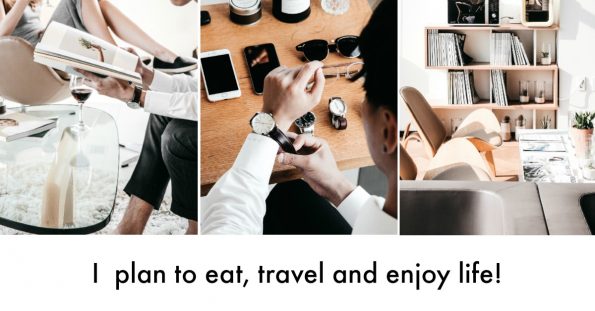 I do however….have a few releases before I go.

A few of y’all favs will be back this year…that’s all I will say. #Dassit 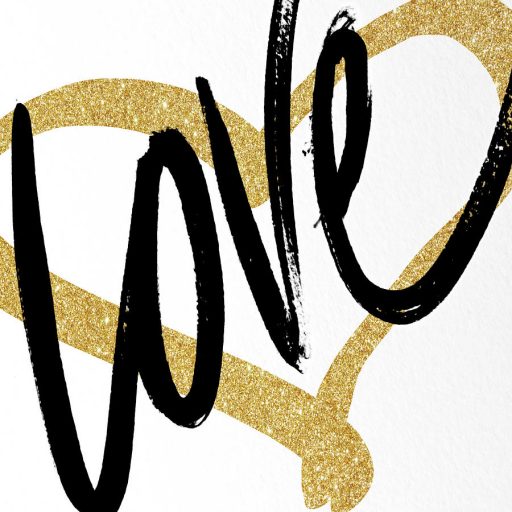 6 thoughts on “Ever fallen out of love with something you thought you couldn’t live without?”