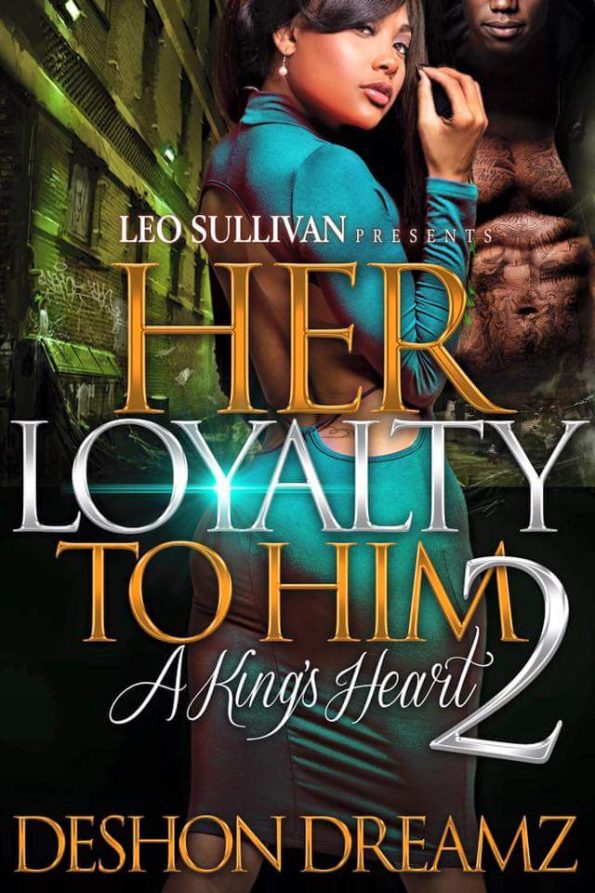 Living life on the edge was something that Shania Grimes never planned to do until she met the likes of Adonis King. Before him, she had it all planned out, and only opted for the simplicities of life; love, marriage, family. Adonis’ sexiness effortlessly radiated from his pores like an aphrodisiac of some sort, making her crave him in ways that she had never craved a man before. However, he may be a lot more than what she bargained for.

Being the total opposite of Shania, Adonis basked in the thrill of the street life; it was all he knew. There wasn’t a need to make plans or organize his life; he liked taking things as they came at him. He never reached for anything more, never felt the need to… That was until Shania Grimes.

Shania, the woman who plagued Adonis’ dreams ever since he walked into her firm, is placed on an undercover mission that brings the two in close proximity of each other, and before long, one thing leads to the another. However, things aren’t always quite what they seem, and Shania is forced to make a decision to either help bring down the man she loves or protect him at any cost.
With the future uncertain and a million things fighting against them… can Shania and Adonis love one another without putting their lives in danger? As their loyalty is tested, will their hearts’ desires truly matter? Or will the pressures of life be enough to pull them apart?

Her Loyalty To Him 2: A King’s Heart

Her Loyalty To Him 2 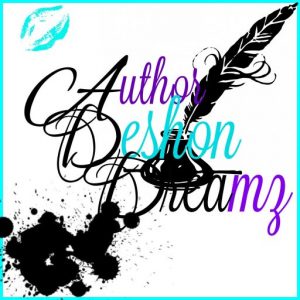